American Rescue Plan: What you need to know about COBRA subsidies to help your family with continuing health coverage

The American Rescue Plan Act of 2021, which was signed into law on March 11, 2021, includes a six-month federally financed COBRA subsidy covering the full COBRA premium for eligible individuals. 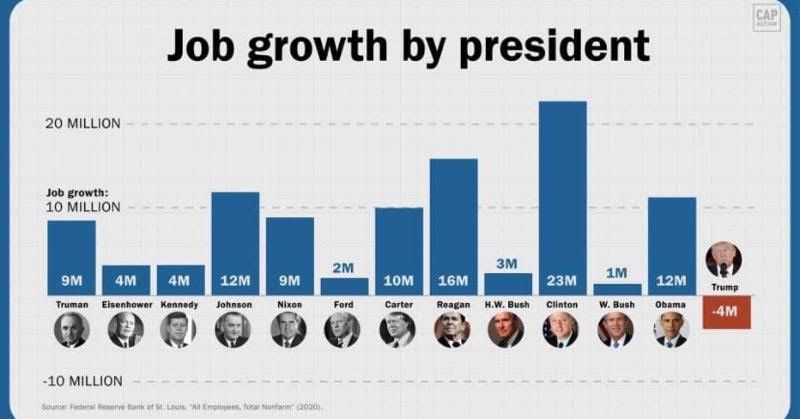 News and updates from LIUNA

WOMEN LEADERSHIP IN OUR UNION

In this episode, President of Local 809 and Regional Apprenticeship Coordinator, April Ogden, talks about women's opportunities within the Laborers' Union.

-Ensure that all workers are treated with dignity and receive the pay, benefits, and workplace protections they deserve

A senior White House labor adviser encouraged President Donald Trump to eliminate all job protections for federal workers and a requirement that federal contractors provide paid sick leave for employees, according to an internal memo obtained by POLITICO.

The document, written in 2017 by James Sherk, a White House domestic policy aide who was previously a research fellow at the right-leaning Heritage Foundation, said the president should pursue a “non-traditional labor legislative agenda” that would sideline union leaders.

The President of the United States asked millions of Americans to boycott an iconic American company because his feelings were hurt.

Last week, Donald Trump tweeted to his 85 million followers that they should stop buying products made by Akron, Ohio-based Goodyear because of what he viewed as a personal affront.

We Looked At How The Stock Market Performed Under Every U.S. President Since Truman — And The Results Will Surprise You

Conventional wisdom says that those liberal Dems are generally bad for the economy and the stock market because of their big government tendencies, while fiscally conservative Republicans are good. This widely accepted belief is actually fake news if you look at data going back to the end of World War II.

If you're a blue-collar worker, Trump is not your friend

(CNN)It has long been confounding that President Donald Trump's strongest supporters are Whites with only a high school education. This is bewildering because the Trump administration has repeatedly and systematically hurt America's blue-collar workers and favored corporations over them.